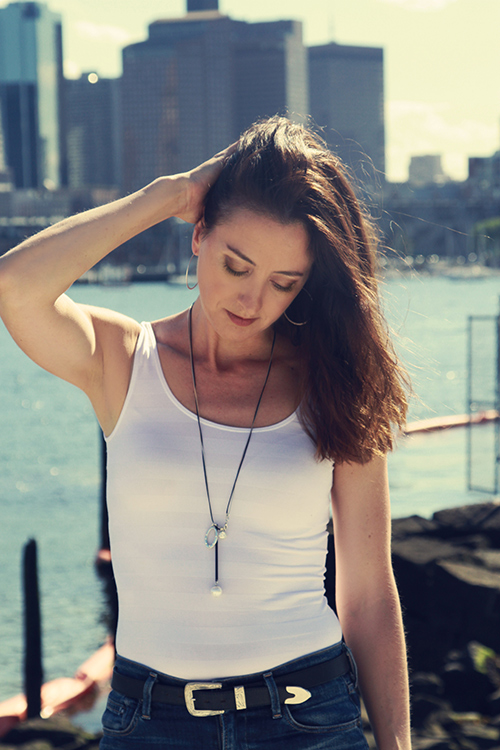 Kat Chapman (formerly known as Katrin) has a soulful voice and pure, raw and honest songs. Her journey as a self taught songwriter and guitarist has taken Kat from her street performing roots to stages shared with the likes of Boz Scaggs, John Sebastian, Chris Isaak and Joan Armatrading. With her solo acoustic guitar in hand, and other times with the Kat Chapman Band, she has toured in the U.S. and across Europe. Kat has created four original full-length albums. Her songs have been featured in a Lifetime movie, indie films and documentaries.

After taking a break from performing to start a family, Kat began making music that mirrors her full life as a mother of two very young daughters. Her personal struggles are heard like a loud prayer in the song “Baby To Hold” and her love song “You” is a touching tribute to a beautiful soul.

The Kat Chapman Band will be touring in 2019…stay tuned!!!